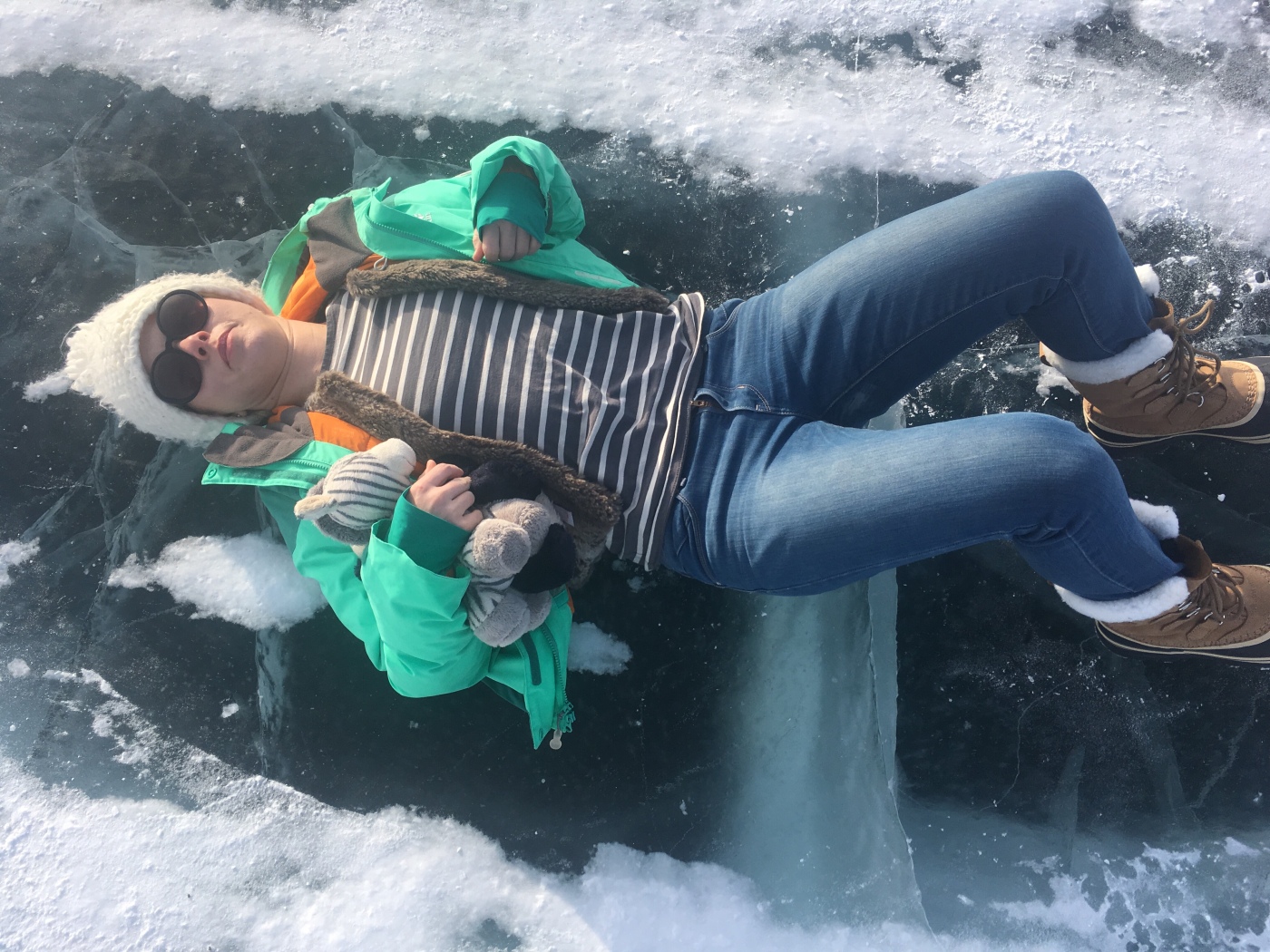 As it happens I’m not having a snoozefest but I’m day dreaming of one and hoping I can get a mini one on the flight I’ll be shortly boarding.

I am braving the red eye, otherwise known as the over night flight to New York JFK and hoping it can give me a good night. I have been super good today and completed both a 1 hour yoga class and a 4 mile run, so I’m feeling smug and tired!

Man is already ahead of me having napped like the champion napper he is this afternoon. I toyed with such an option myself but feared it would prevent sleep on the flight.

In truth this has been a short and uneventful weekend really. My yoga class was one of the highlights of comedy. Whilst I appreciate the benefits of a loud exhale and also understand the theory behind it, in this class it’s more of a loud moan that people work with, and I cannot help but feel we’re in some weird cult with everyone letting our their own variety of moaning and groaning around me. I simply exhale completely and try not to laugh. I know I know, but public moaning just isn’t my thing. I feel the same about the various body builders in the gym, both male and female who let out regular grunts and moans, that if you’re eyes were closed and you didn’t know where you were, might be mistaken for the soundtrack of a brothel. Perhaps it’s prudish Englishness but my Kiwi friend can’t take it seriously either.

The joy is that I’m working up to being able to do the splits again. I can get down to about 10 inches away from the floor on each side which I’m most proud of. I hope with a little practice each day I’ll be in full splits within a fortnight and prancing around the room like Darcy Bussell, except with a little less grace and a somewhat larger derrière.

In line with my growing hippy tendencies it is so good to be back into Yoga. They say how you approach your practice will be how you approach life outside your practice and I can hand on heart say that when regularly practicing I feel far more balanced. The downside is that my legs ache soooo much I already am feeling sore never mind the level of next day soreness. There’s a good chance I’ll have to be wheeled or carried around NYC – sorry team!

Sadly I have no culinary delights to speak of today simply because this weekend all I have eaten is my own food. That said it’s pretty good stuff straight from the pages of the astounding Deliciously Ella – lentil Bolognase, sweet potatoes wedges with cinnamon and paprika finished off with chocolate and peanut butter cups. Num num.

I’ve just enjoyed a suitably named Aviation cocktail ahead of my flight in the hope it will aid in knocking me out. Bottoms up old chap, what ho and all that! Then I boarded the plane and heard some classic conversation. I couldn’t help but over hear since I believe the lady may have wanted aliens on mars to hear her. ‘If that happens there’s going to be serious consequences, I mean not for you, but serious’, at least the person on the other end of the line was off the hook, or so they may have thought….

A break in conversation as I passed into the boarding alley (what are those things called?), then soon coming up fast and loud behind me. ‘Asking too many fucking questions…no you are now’. I boarded the plane. Again soon behind me ‘did you just say that, did you actually just say that? You know what you did say that. I’m not going to speak to you for a week, did you actually just say that’. The answer is yes dear I believe they did, you know they did and no matter how many times you continue to ask by the way, that won’t change the fact that they did actually say that. She continues, ‘for that I’m blocking you on my phone for a week. I can’t believe you said that. Yeah blocking you for a week’. The truth is most of LAX and indeed Paul the Martian are wondering ‘what did they say?’ Because it must have been good or moronic or possibly just a brutal fact or hometruth someone in particular wasn’t ready for. Either way the slightly twisted curiosity of human nature wants to know. Oh the drama. So watch it people because there’s a new punishment in town. Yep, you might just be blocked from a phone for a week if you say something untoward.

Jumping back to the irrelevant. Today’s picture is how one might enjoy a snoozefest on an ice road. Except that would be stupid. It would distract you when you’re crying from being blocked from someone’s phone for a week though.